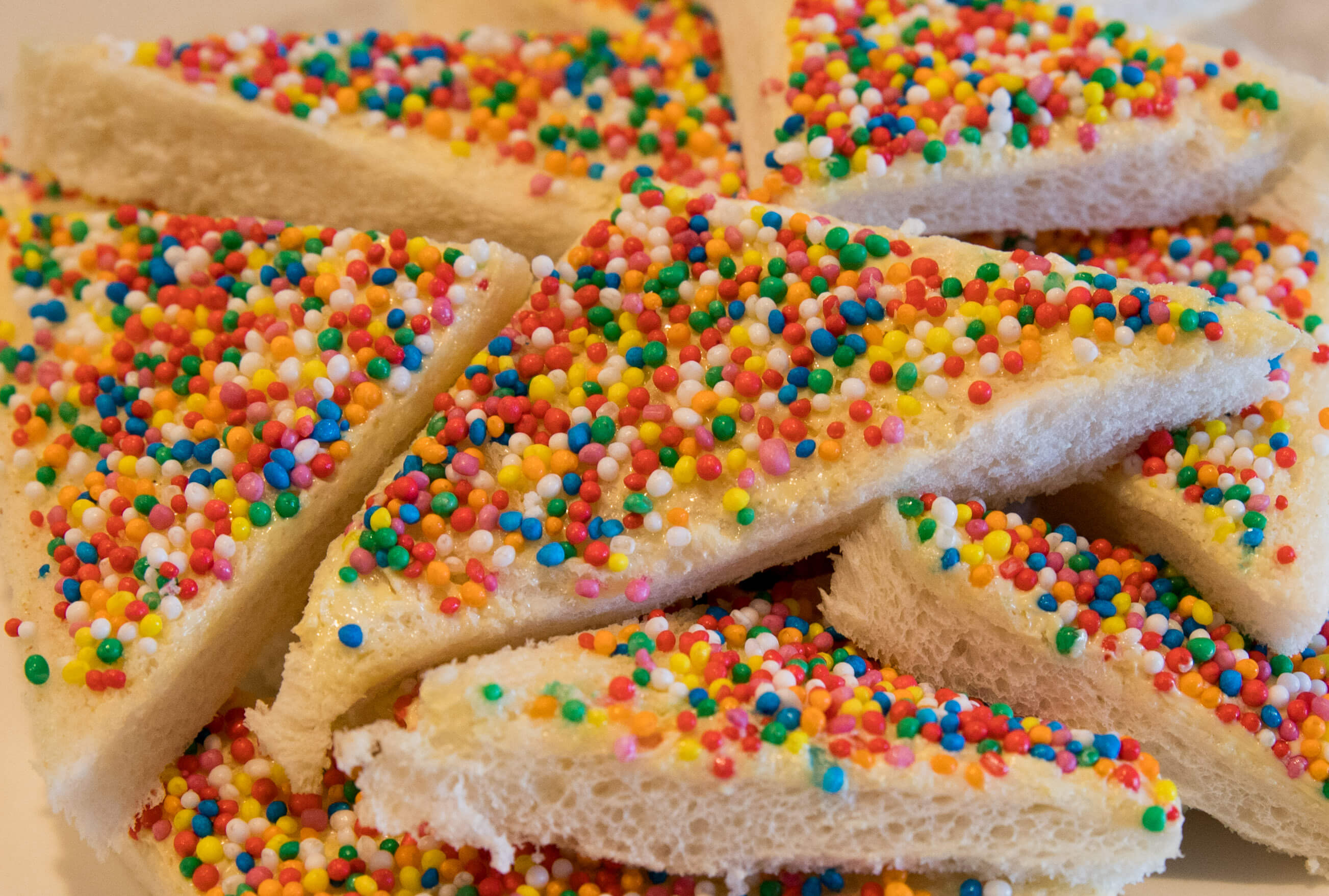 Fairy Bread is an iconic Australian party food. We’re not sure when it was first invented but we’ve been serving it up at kids parties since at least the 1920’s. It was only on November 24th 2014 that International Fairy Bread Day was first started to help Aussie’s throughout the world celebrate one of their favourite childhood foods.

You are probably thinking that bread and butter topped with brightly coloured sugary things seems an odd combination to be so beloved by an entire nation. Whatever the reason, the sweet and crunchy 100’s and 1000’s go perfectly with freshly baked buttered bread and Aussie kids simply can’t get enough of it. 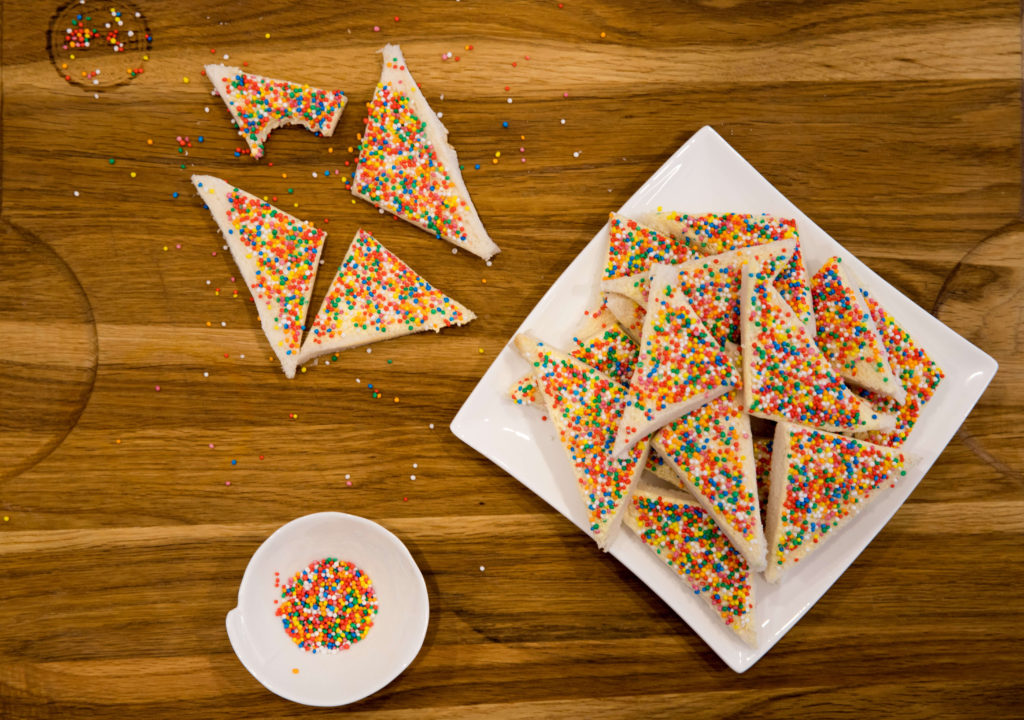 Fairy Bread is a cheap and filling party snack that is super easy to make. It only requires three ingredients:

How to make Fairy Bread

Tip: removing the crusts is optional but definitely the more popular choice with Aussie kids. 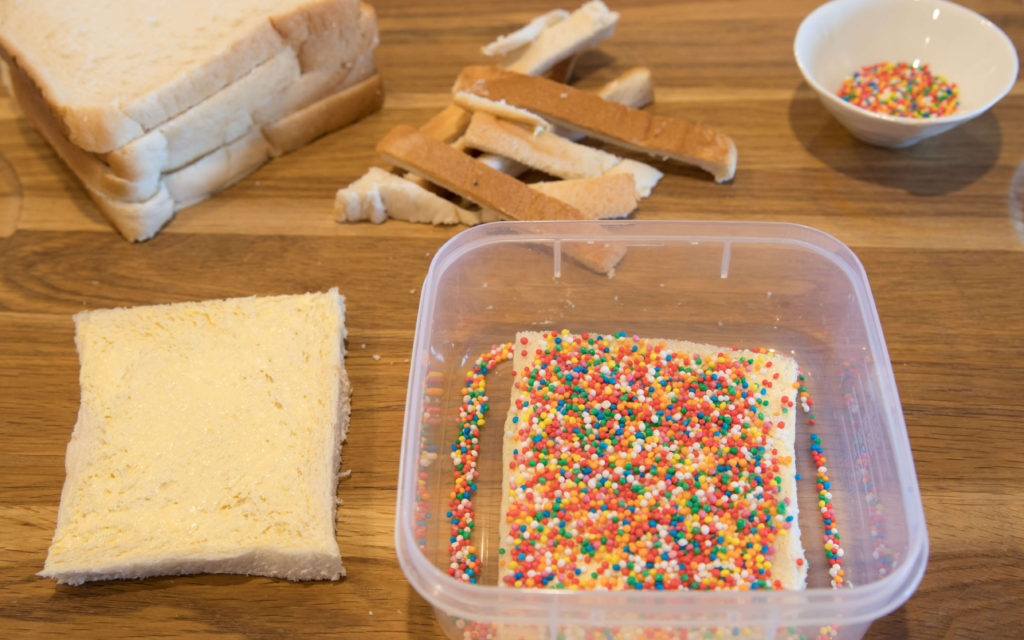 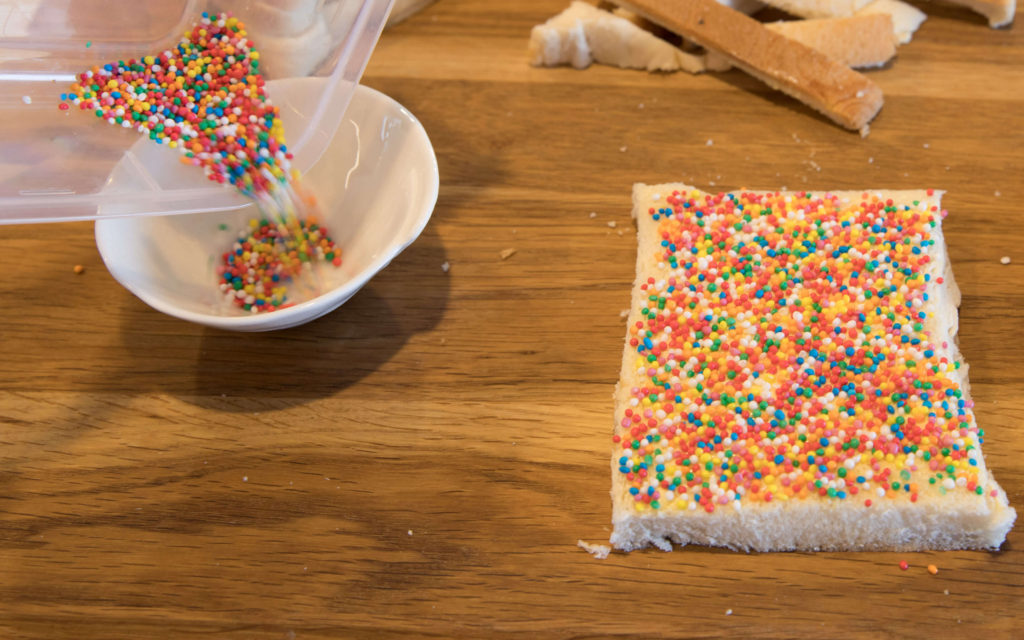 Are you are looking for some fun Fairy Bread ideas to try this Fairy Bread Day? Rather than the standard Fairy Bread cut into triangles, unpack your cookie cutters and go crazy making fun shapes. 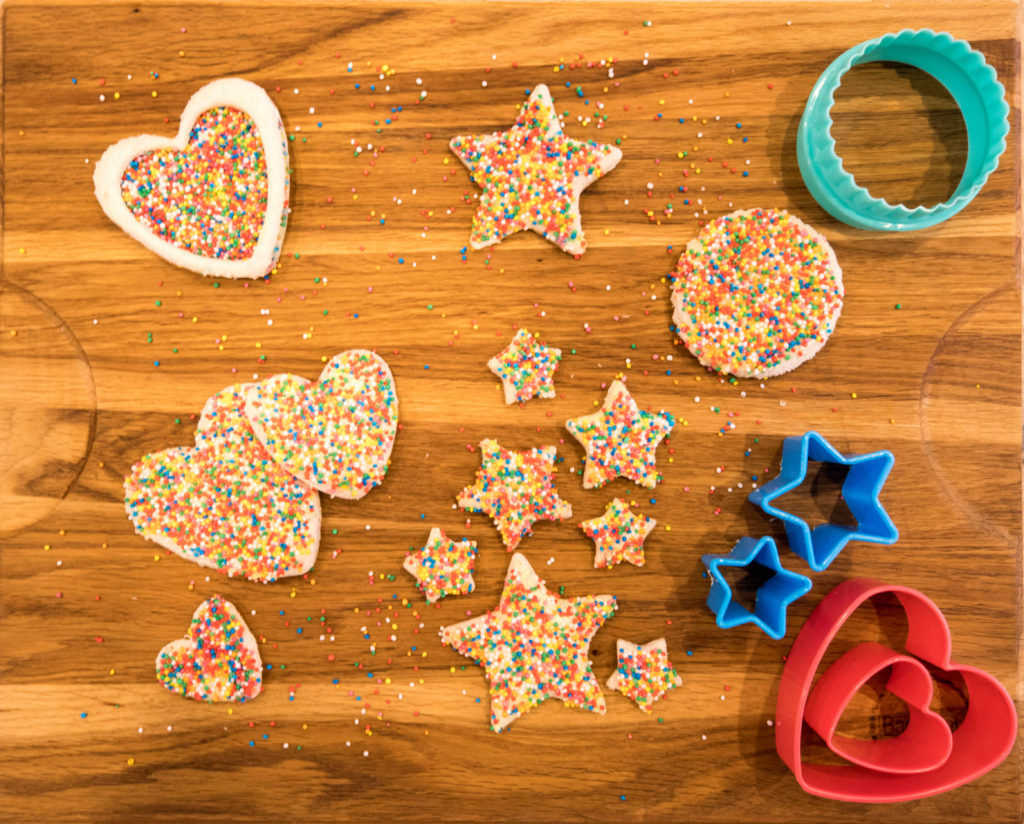 The term Fairy Bread is thought to have originated from a poem by Robert Louis Stevenson.

Here is fairy bread to eat.

Here in my retiring room,

Children, you may dine On the golden smell of broom

And the shade of pine;

And when you have eaten well,

International Fairy Bread Day might be the 24th of November but that doesn’t mean you can’t celebrate it every day of the year. 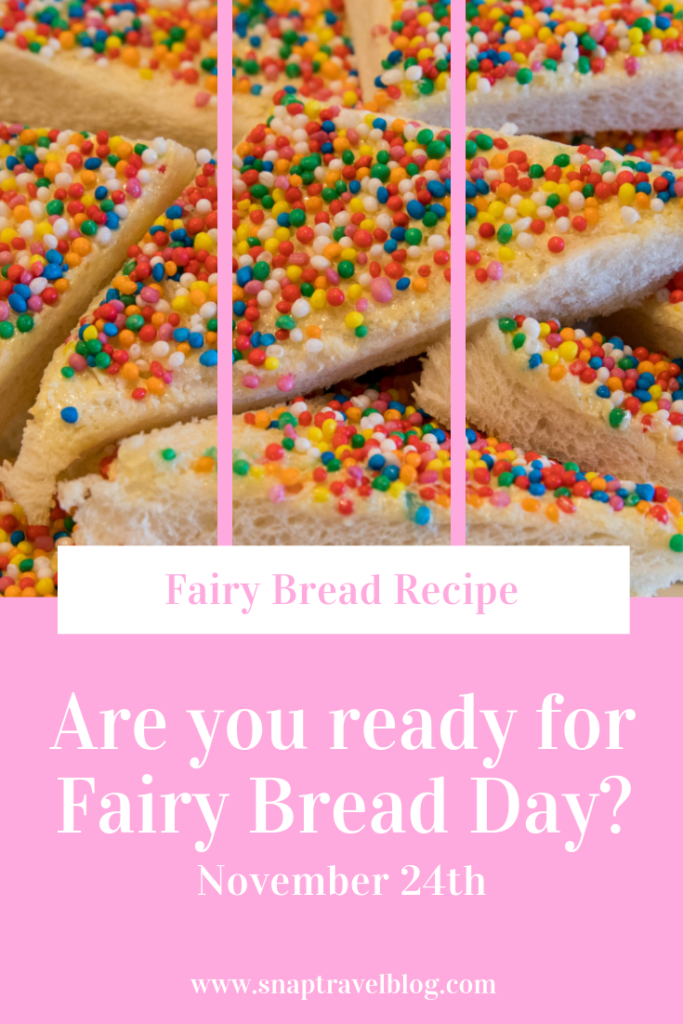 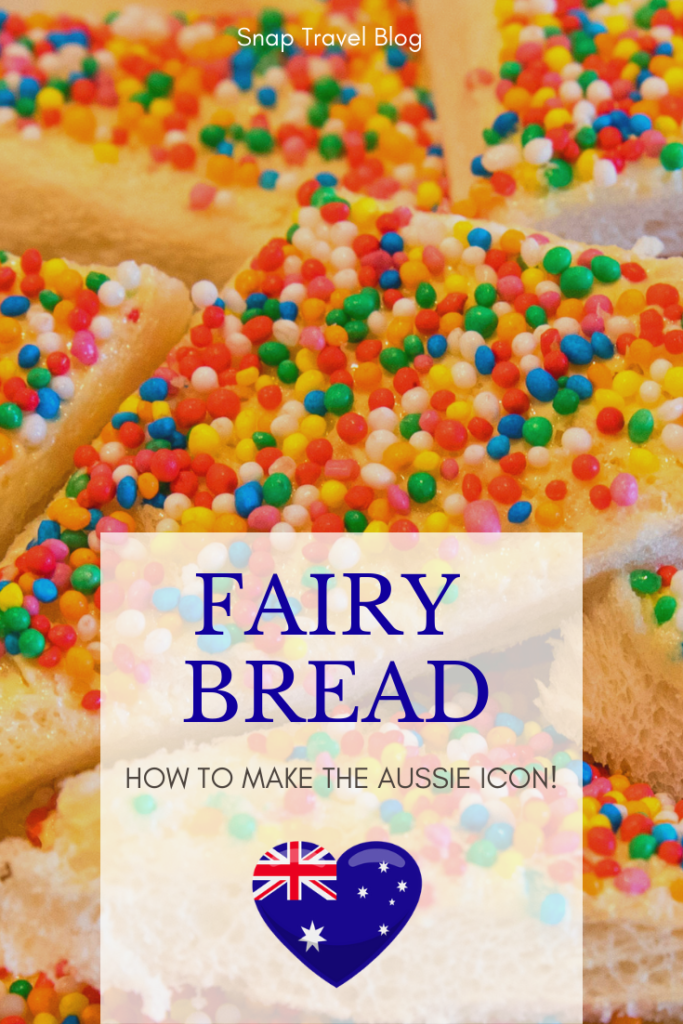 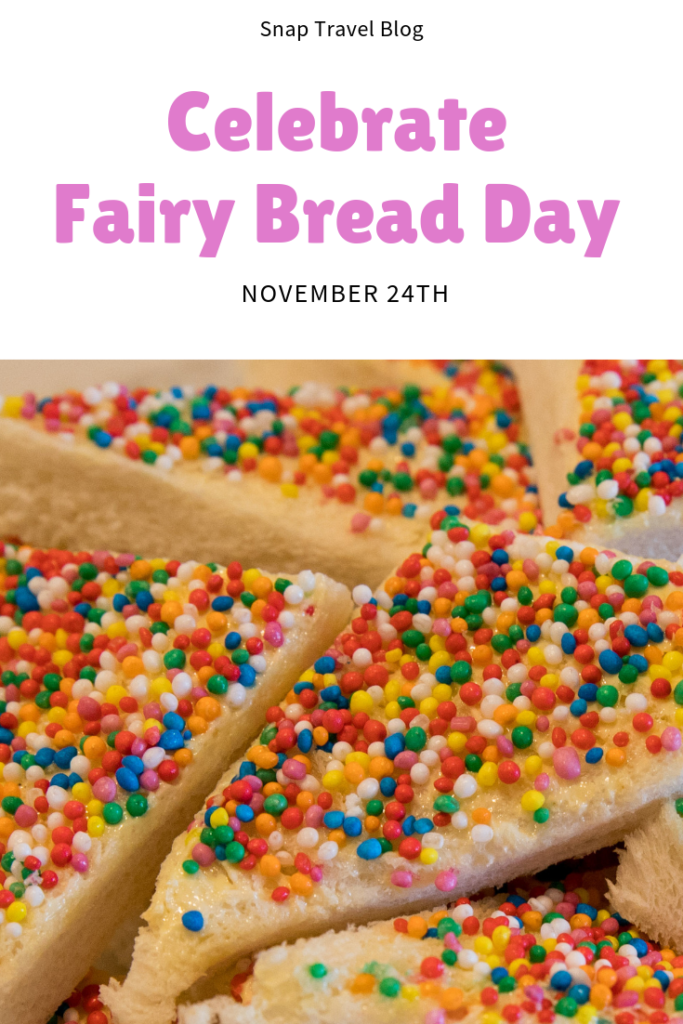 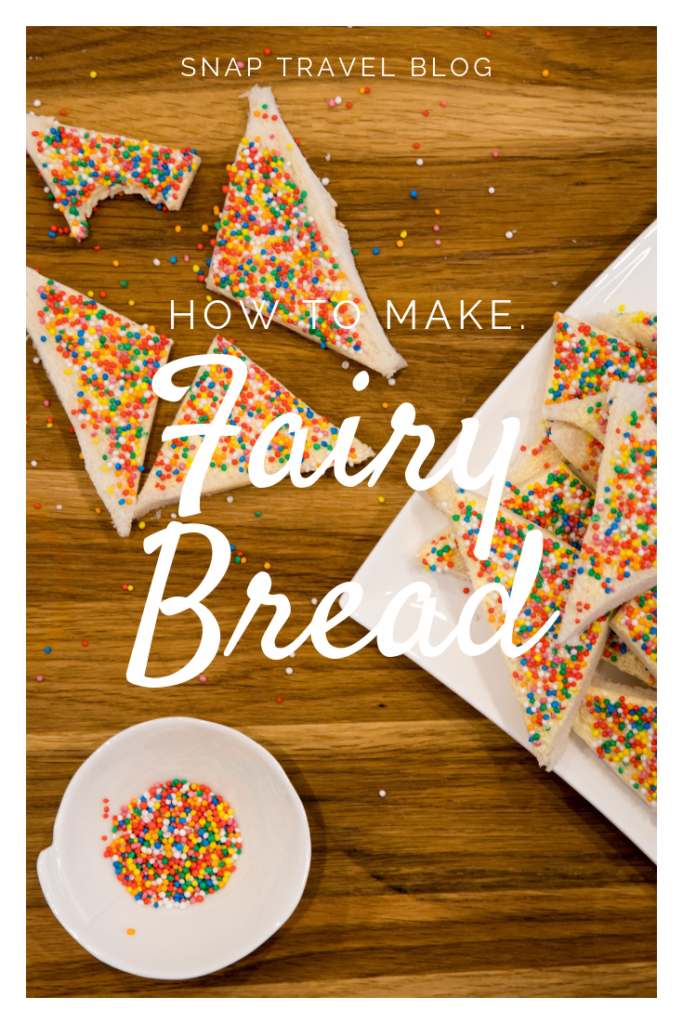 Whoever it was that first invented Fairy Bread, we are glad that they did as they have helped create many happy childhood memories. What is your favourite childhood ‘Fairy Bread‘ memory? Share it by leaving a comment below. 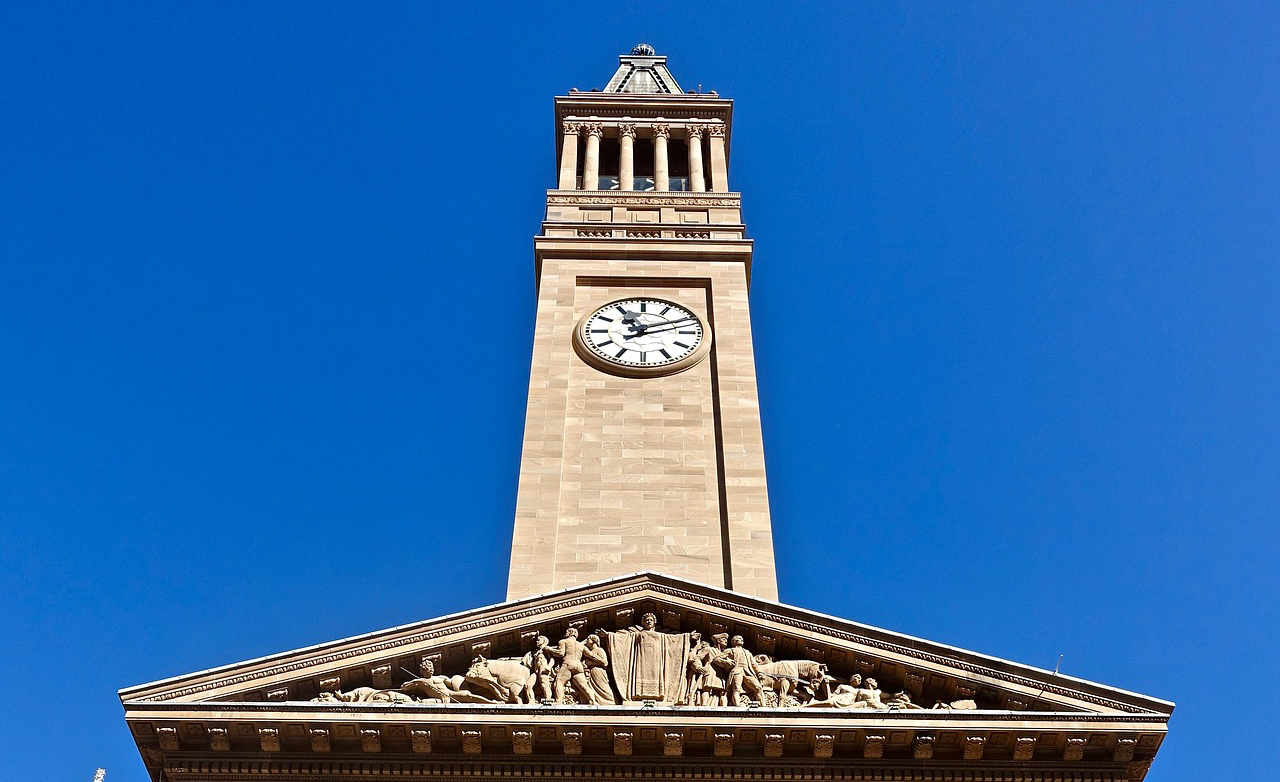 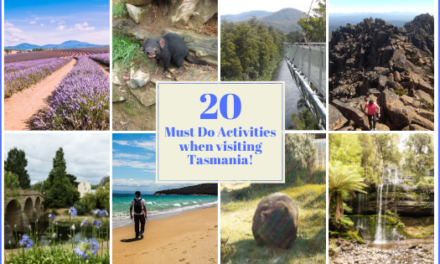 20+ Must Do Activities in Tasmania 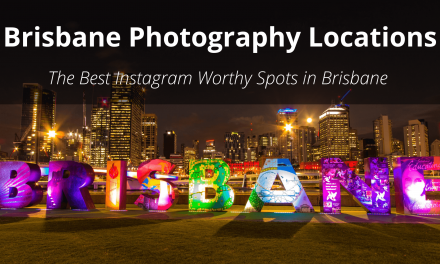 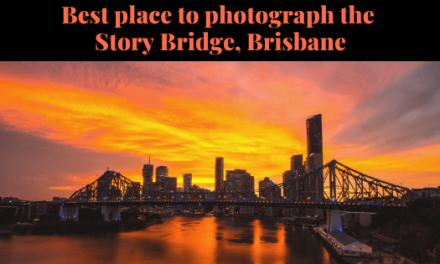